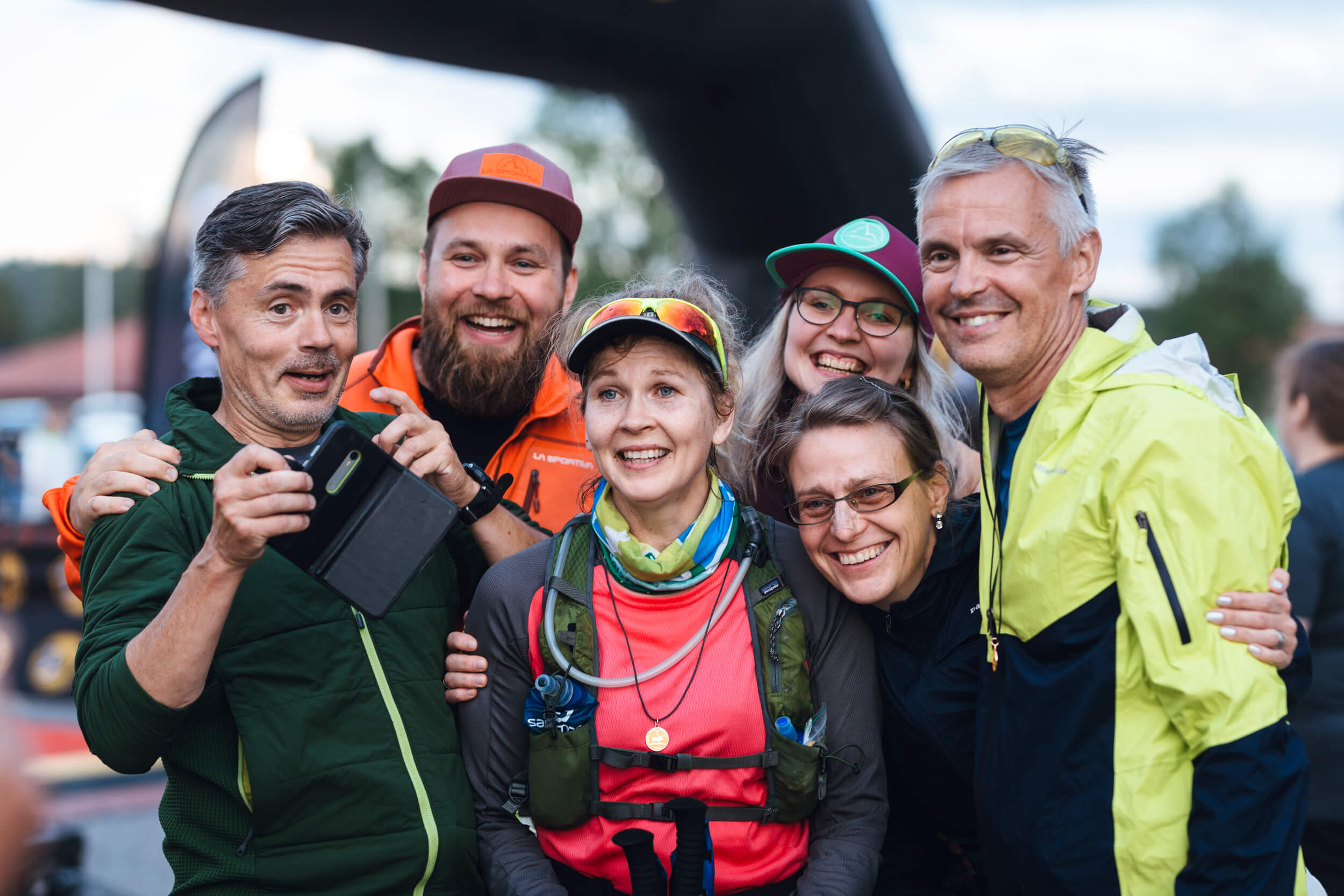 We can’t offer you a passenger ship connection to the event destination but there are plenty of other possibilities to arrive to Äkäslompolo’s event centre in Lapland.

Express Train from Helsinki and waystations

There is a smooth express train + bus connection from the capital city Helsinki to Äkäslompolo village (in Kolari municipality).

Thursday July 11th at 8.47 am Arrival to Kolari railway station → 9.05 am Departure of the bus* (public transport) to Äkäslompolo → 9.40 am Arrival to Lapland Hotels Äkäshotelli (in Äkäslompolo)

Edit 13.6.2019: The special program and exclusive restaurant car of NUTS Express Train is cancelled due to a lack of public interest. The transports and accommodations are still valid. Vetikko Travel (agency) has contacted those, who had booked the train. They have also informed about the options and policies regarding to the program cancellation. The train itself (P263) is not cancelled only the NUTS’ cars and program. 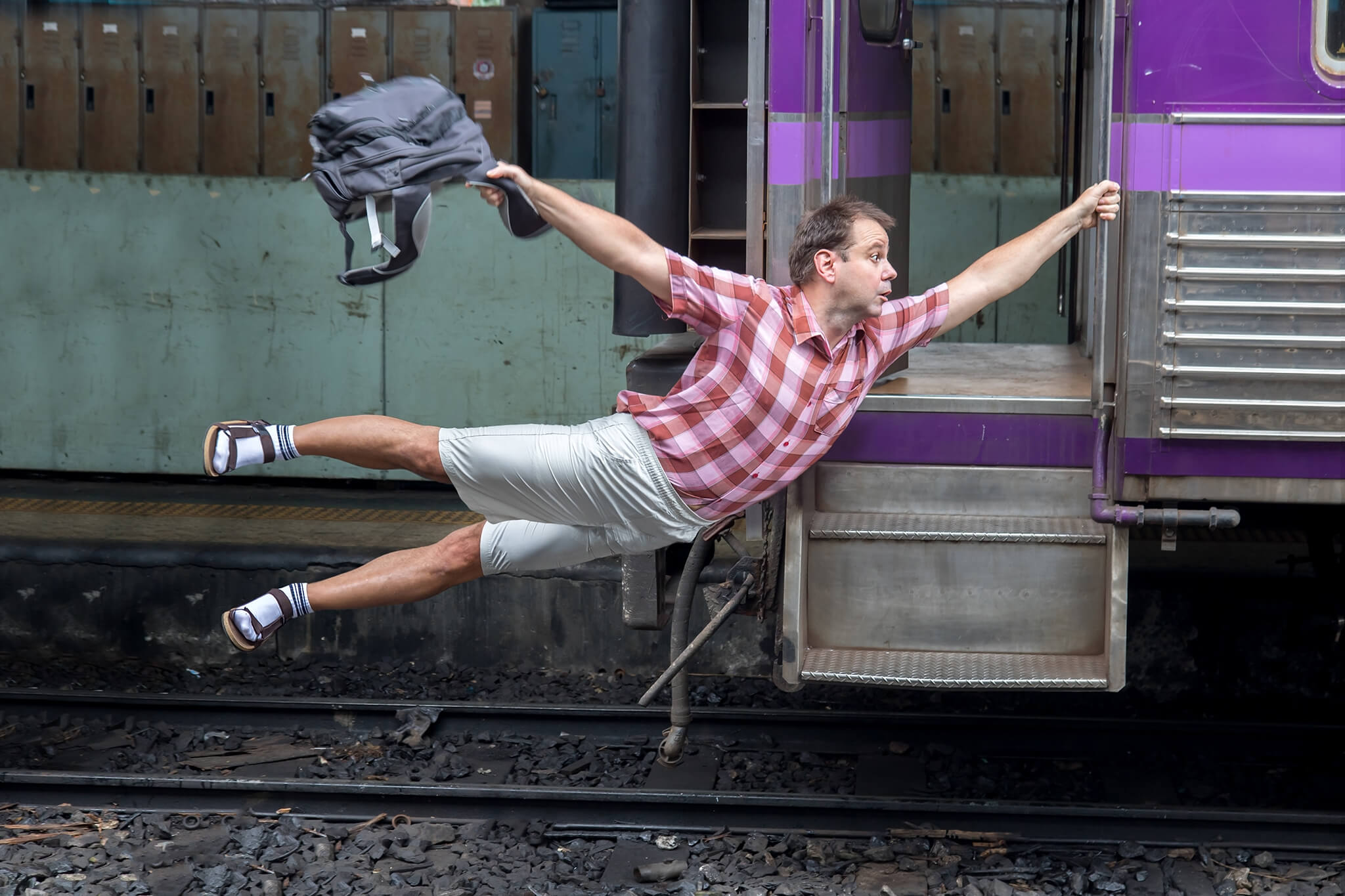 If you have a flight or other transport up to Rovaniemi, you will get easily to the event place by jumping in to our bus. The event bus connection takes you from Rovaniemi airport or railway station all the way to Äkäslompolo (via Ylläsjärvi, Lapland Hotels Saaga).

From Rovaniemi on Thursday July 11th

From the event centre on Sunday July 14th

You can buy one-way or return ticket –depends on your plans.

The bus connection is operated by our partner Pohjolan Matka. (Scroll down their page to read in English.)

Independently by a rental car

To those who prefer to travel on their own schedule, we give a tip to check our rental car offer for the NUTS Ylläs Pallas event weekend.

Don’t forget to book your bus transport to the start line!

There are charter bus connections from Äkäslompolo’s event centre to both Hetta and Pallas.

You can buy a bus ticket at the same time you register into a race or afterwards via your personal registration link, which is attached to your registration confirmation email.

If you are participating the 55 km race, you will get back from the finish line in Pallas to the event center in Äkäslompolo by a free shuttle bus.

All the information about transports and locations has also been gathered to the event information into a section “Getting here”. You will find the time-table of the event from the section “Race Instructions”.

Enjoy the planning of your NUTS Ylläs Pallas adventure!